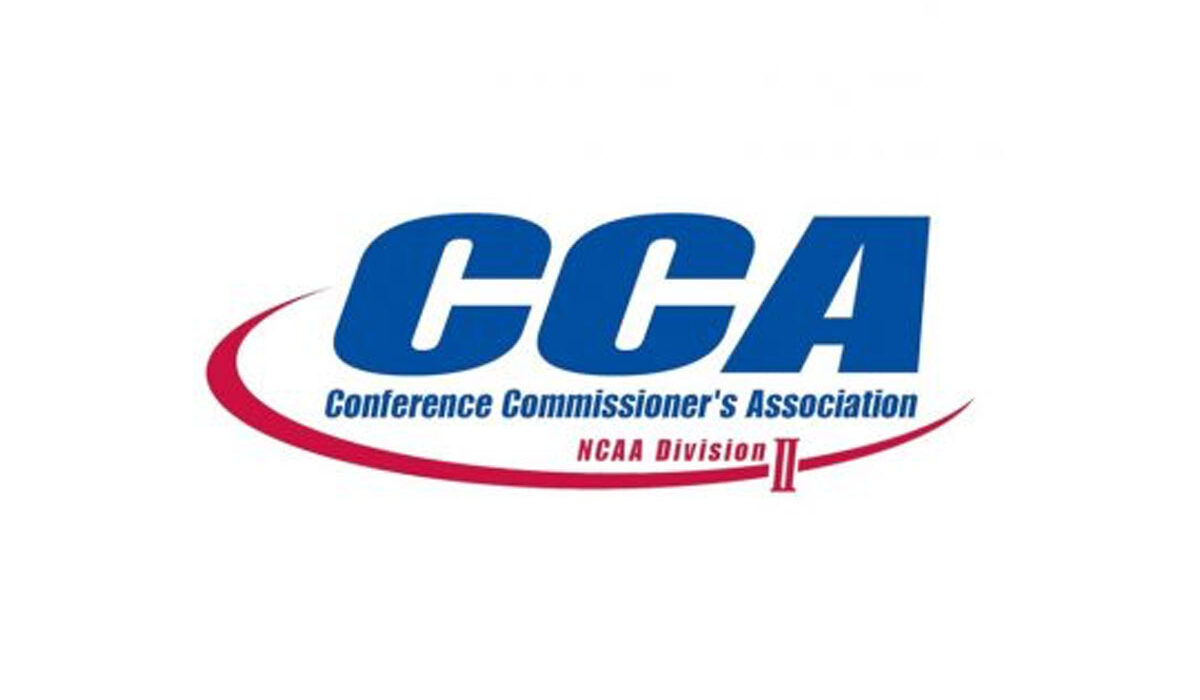 Ross played a central role in the No. 9-ranked defense in D-II, which allowed only 255.7 yards per game and as a team recorded a national best 9.8 tackles per game. He ranked fourth in D-II with 2.1 tackles-for-loss per game, amassing 29 tackles-for-loss and forced four fumbles. He also accounted for 10 sacks.

Ross’ efforts helped Bowie State to a 12-2 record and a CIAA title as the Bulldogs advanced to the NCAA Division II quarterfinals.

Bagent passed for a national best 5,000 yards and 53 touchdowns while leading Shepherd to a 13-2 record as the Rams advanced to the NCAA Division II semifinals. Bagent threw for at least 300 yards in 10 games, including three 400-yard passing performances.